Mount Pleasant’s Snee Farm Plantation was listed on the National Register of Historic Places as a National Historic Landmark in 1973. This plantation has a rich and diverse history spanning three centuries. The original property was a 500-acre land grant given to Richard Butler in 1696. Long Point Road was established along the northern boundary of Butler’s property around 1707. By 1730, he had conveyed the land to John Givens, who passed the 500-acre parcel along to Benjamin Law. In 1738, Law transferred the land to John Allen who acquired additional parcels totaling 715 acres by 1744. After Allen died, his widow sold the parcel to Col. Charles Pinckney on Sept. 17, 1754. Col. Pinckney was the father of one of America’s Founding Fathers Charles Pinckney.


Pinckney was a key framer of the United States Constitution. Snee Farm Plantation was a favorite country residence enjoyed by the Pinckney family, and the younger Charles Pinckney inherited this estate in 1782. President George Washington visited the coastal plantation to have breakfast with several gentlemen on May 2, 1791. At that time Pinckney, was serving his second term as governor of South Carolina. He was often an absentee landlord because of service to his country here and abroad. In Pinckney’s absence the plantation was mismanaged, and he was forced to sell in 1817 to satisfy debts. After Pinkney’s occupancy, this plantation had a series of owners including well-known Mount Pleasant families such as McCants (1853-1900), Hamlin (1900-1936), and Hollowell (1968-1986). In Betty Lee Johnson’s As I Remember It, plantation owner Julia Welch Hamlin described Snee Farm Plantation as a place where she and her husband Osgood raised Sea Island Cotton. She noted that the property’s “beauty spot” was a three acre oak and magnolia grove on the northeast side of the dwelling. It was a happy place where the Hamlins frequently entertained people including 15 newlywed couples.


In 1936, Thomas Ewing purchased this plantation to be close to his daughter. The Ewings operated a truck farm business and employed local agricultural workers. His daughter was Alexandra Ewing Stone, the wife of Thomas A. Stone who built Boone Hall Plantation’s current mansion (1936). Alexandra inherited her parent's plantation in 1943. Since the Stones had already sold Boone Hall Plantation, they relocated to Snee Farm Plantation. Alexandra maintained this property until she died in 1968, at which point her estate sold the plantation to Guilds and Joyce Hollowell. By this time the property was only 28 acres with a few structures. The Hollowells renovated the plantation and maintained the grounds for 18 years. In 1986, a company named C and G Investments purchased it with plans to demolish the house and develop 40 residential lots.


Immediately, a preservation group called Friends of Historic Snee Farm Inc. formed and led a successful bid to purchase and preserve this historic plantation. In 1990, the property was transferred to the U. S. National Park Service. Today, the Charles Pinckney National Historic Site has an incredible multi-dimensional history worthy of investigation (cultural, economic, agricultural, enslaved, free-labor, etc.). The site has 28 of the original 715 acres and a nineteenth century house believed to be the residence that replaced the original 1754 Pinckney house.


Images and some content courtesy of U.S. National Park Service 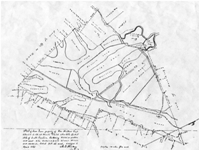 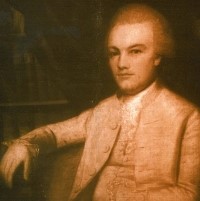 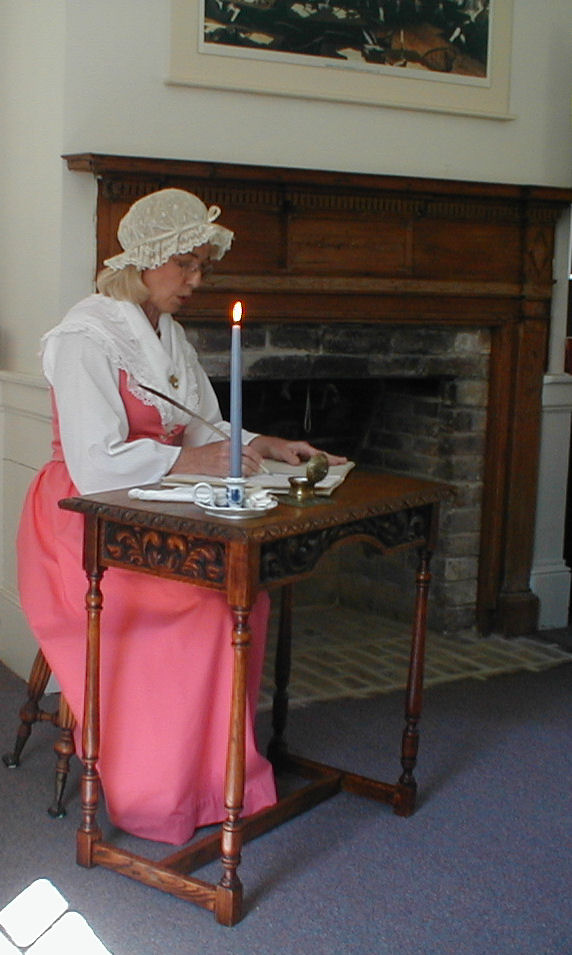