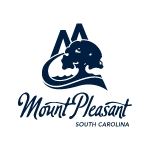 The last few decades of the twentieth century proved to be a period of momentous growth and municipal advancement for the Town of Mount Pleasant. According to the U.S. Census Bureau, population was: 6,155 in 1970; 13,838 in 1980; 30,108 in 1990; and 47,900 in 2000. The construction of Interstate 526 decreased the travel time from the East Cooper area to Interstate 26 and North Charleston. This new roadway stimulated major regional development. The town annexed Brickyard Plantation subdivision in 1989, and Charleston National, Dunes West, and Park West subdivisions in 1990. These North end residential developments based on the “live, work, play” concept attracted families from all over the country. More residents meant new schools, health care facilities, fire stations, added police to prevent crime, parks, and a variety of recreational amenities and services. Several shopping centers such as Wando Crossing, Towne Centre, Belle Hall, and Seaside Farms were built.

In mid-September 1989, 150,000 residents evacuated the area before the arrival of Hurricane Hugo to the South Carolina coast. On September 21, 1989, Hugo made landfall at the Isle of Palms as a category 4 hurricane. The destructive storm delivered 135 mph winds, a 5 foot wall of water, a 20-foot storm surge, and 3000 tornadoes (vortices). At that time, it was considered the deadliest hurricane in American history and the damage in South Carolina was estimated at $4.2 billion. In the Moultrie News commemorative issue published on September 23, 2009, Tamara Zoti shared her memories of this hurricane. Zoti evacuated with her mother to Dorchester County. Upon returning, they found downed lights and poles, collapsed buildings, windows blown out, trees blown over at the roots, and roadways blocked by mud and trees. Her mother’s house lay underneath two neighbors’ homes. This pile of rubble reached the top of a nearby power pole that had a pontoon boat wrapped around it. It was three months before the Zotis could sort through the remains of their house and locate a car and truck left behind.

Mount Pleasant Fire Chief Herb Williams recalled the power of winds during Hurricane Hugo: “When daylight came, the world seemed to have come to an end. Power lines were down everywhere and it looked like someone had dropped a bomb in the middle of Mount Pleasant.” The town’s debris pile was 20 feet tall, 50 feet wide, and one half mile long and took several months to burn. Hurricane Hugo upended the way people viewed hurricane-preparedness. This storm placed the region on the map resulting in a fast transformation that forever changed the local way of life. On the South Carolina coast, Hurricane Hugo was the single most transformative event of the twentieth century.

Mount Pleasant implemented a transportation plan incorporating impact fees, stringent traffic analysis, and a residential permit allocation system. As a part of that plan, the town upgraded and widened roadways such as U.S. Highway 17, Johnnie Dodds and Coleman boulevards. Transportation corridors such as the Isle of Palms Connector and Hungryneck Boulevard were built to accommodate changing traffic patterns for a coastal community on the rise. In 2005, the mammoth and picturesque Arthur Ravenel Bridge replaced the two aging bridges that spanned the Cooper River.

Those who live and work in Mount Pleasant promote and enjoy a genuine sense of community: people get along. They meet serious challenges with cutting-edge and grass-roots strategies based upon civic engagement and cooperation between public, private, and nonprofit sectors. In 2010, Mount Pleasant, the fourth largest city in South Carolina, had 67,843 residents and won a national competition to be named an All- America City. 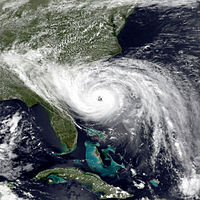 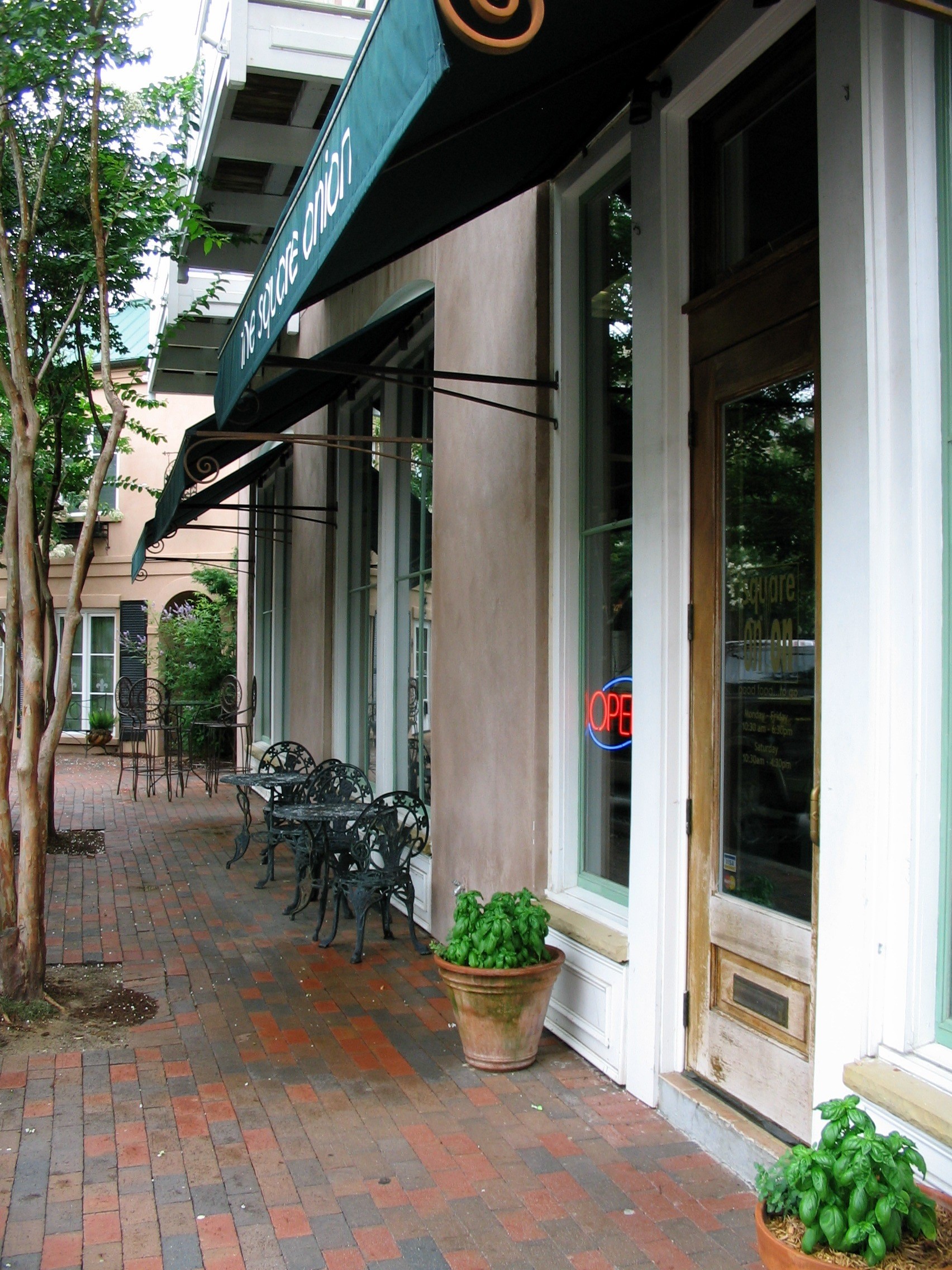